Terry Trexler grew up learning about real estate since both parents were real estate agents and sold homes for over 30 years in different markets and different states. So he would spend time as a young kid in and around real estate offices and agents. Because of that he steered away from real estate and joined the military in 1993. He got out in 1999 and bought his first small condo in 2002 with his Mom as his agent and it was at that moment, that his deep interest in getting his real estate license.

He started off as a part time agent and working his way up to quit his full time job, as so many real estate agents do when they start. He started educating himself reading books, taking classes, learning from people who were where he wanted to be. He got into real estate investing, rentals, property management. etc. He created the life he always wanted and was making more than he thought he ever would but he never planned for things to change. The market shifted and a major recession began around 2007-2008 and lasted too long. He did manage to get his Brokers license in 2008, but he didn’t plan for all this. He fought to stay afloat struggling as a single Dad for a few years and eventually lost it all in early 2011. A few months later, he lost his Dad. He had to start over… broke, no car, no home, nothing; but he now had 2 kids and a wife now that he couldn’t let down.

He knew he had to do something. He would have to borrow a car to go to appointments. He did manage to open his own brokerage in 2012. He worked tirelessly to make things happen, but was still dealing with the loss of his father and then lost his older brother in 2015 and found himself going through a divorce.

In 2016, he pulled himself together and started looking for a better way to rebuild everything. He looked for a mentor or a company that would be different than all the rest. One that had your back no matter what and had been through struggles. It was at that time he found it. So in 2017 he decided to lock arms and partner with a new brokerage and a group of like minded agents and Mentors who just wanted to help.

Since 2017 he was went from that struggling solo agent to building a solid foundation surrounded by like minded people.  And over the next few years, he became a Real Estate Trainer, John Maxwell Business Coach, Brian Buffini Certified Mentor/Instructor, a Top 1% Influencer, an ICON Agent, runs a team that covers 12 states and growing, and now Coaches other agents that want to be successful and helps them transform their business by putting the REAL into Real Estate.

Unfortunately in 2021 he lost his Mom…his friend, his first real estate agent and first Mentor. While it set him back a few months, he knew he wouldn’t let it take him down the darks roads he was once on. He proceeded to have the best business year of his business life and decided it was time to also give back and pay it forward to the business he loves.

He now is passionate about helping others not make the same mistakes he did. He wants to educate and inspire not just agents but people in general to not only be great at what they do, but to be better and build better “REAL” relationships or as he says REALationships. “Relationships can come and go, but REALationships are for life”. Terry is building his legacy for generations to come and is helping others do the same in multiple businesses and professions.

He now is remarried  and has 4 amazing kids and his goal is to simply Pay It Forward to everyone he meets.

“If you’re ready to experience the same results as I did, and as many of my clients have, I’d like to invite you to grab one of my complimentary business consults/discovery calls where, together, we’ll get clear about your real estate and/or business goals, uncover what’s really standing in your way, and create a proven plan to enjoy the life you’ve always wanted” 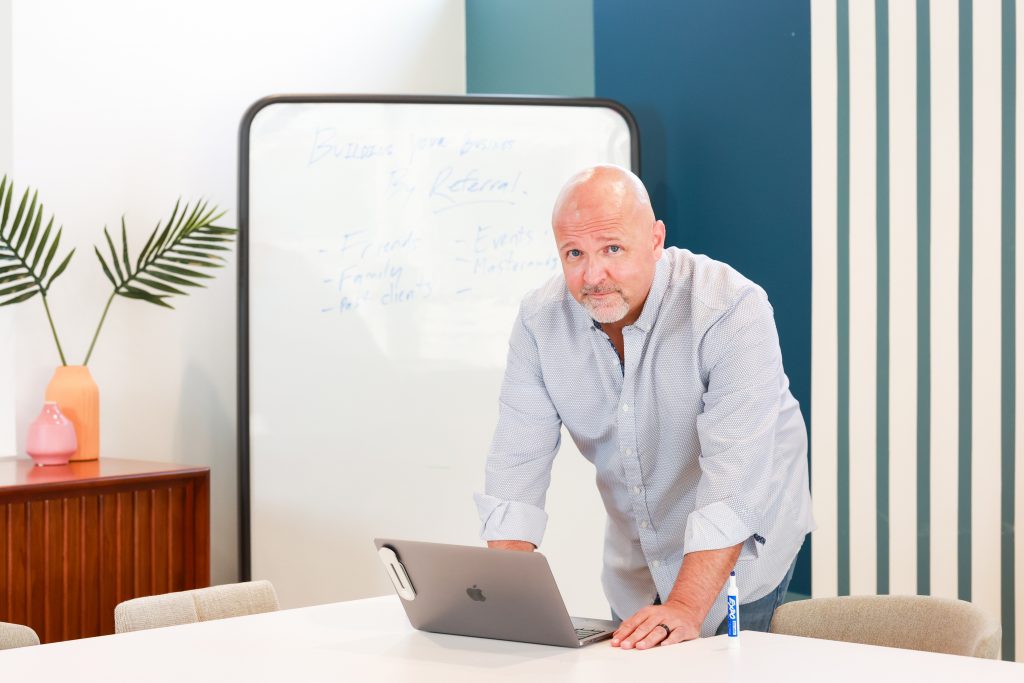 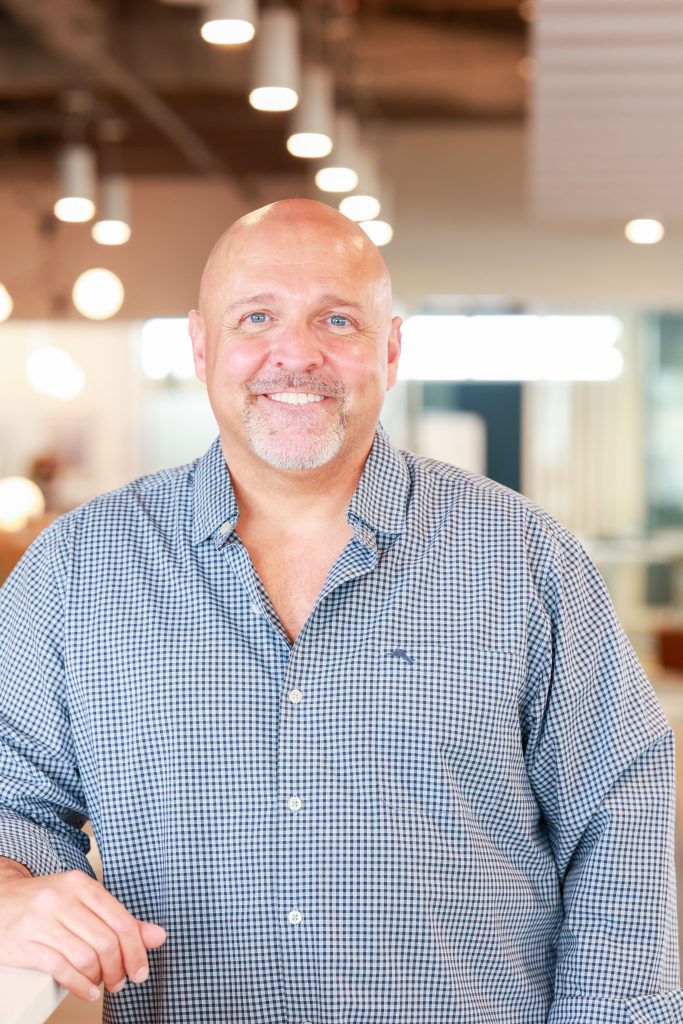 After becoming a successful real estate agent and trainer and ultimately a Certified Business Coach he has worked with hundreds of real estate agents throughout the country to help them turn their business around. Everything changed when he partnered with eXp Realty and became a Mentor and Coach to others. The unique environment and culture sparked his passion to pay it forward and to help others find success to this day.